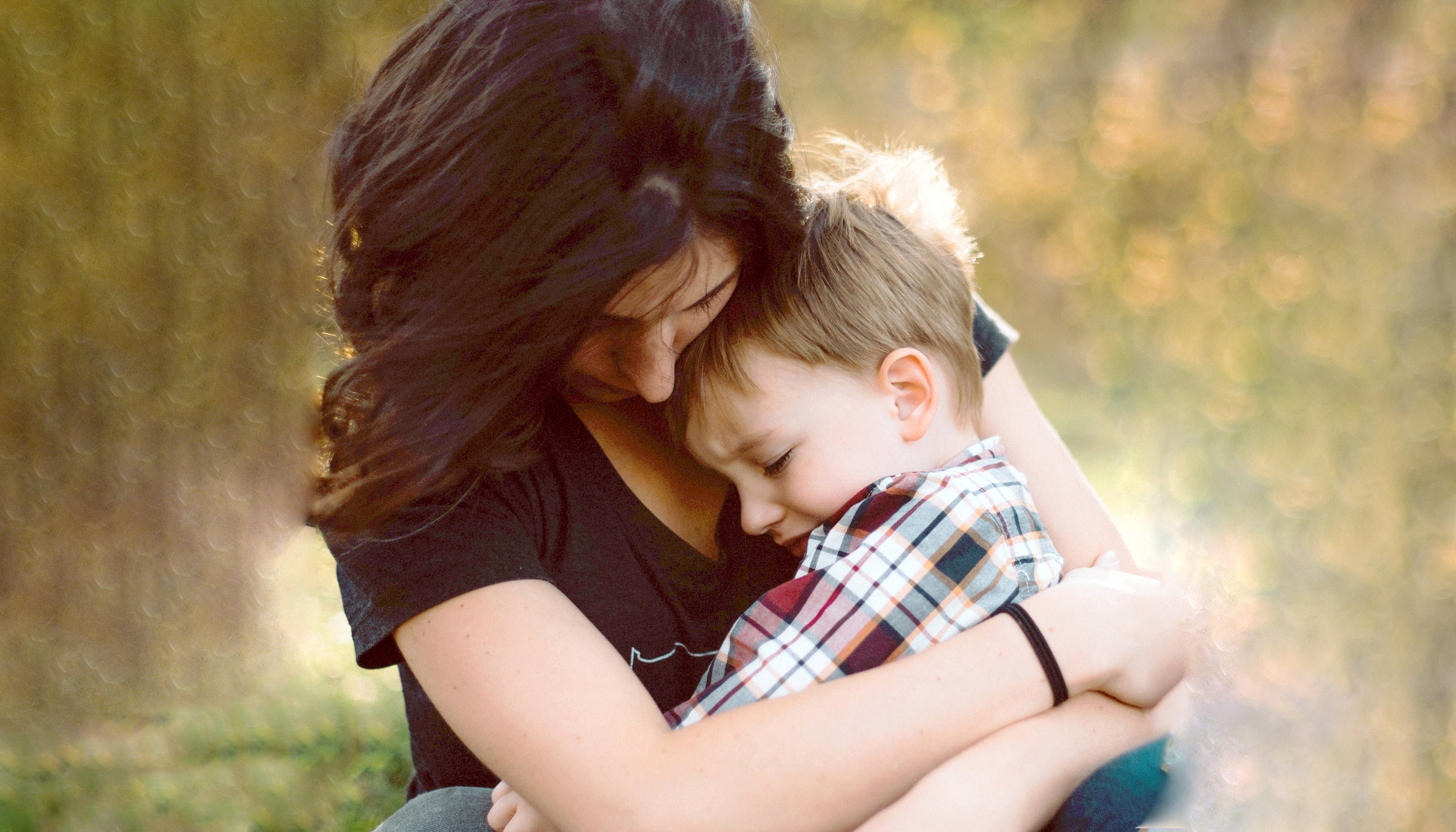 Trauma is not an event, but rather the emotional stress that goes with it. Even though everyone copes with trauma differently, it’s pretty common for traumatized people to feel anxious, develop low self-esteem, and have difficulty forming healthy relationships.

In the mid-1990s, a huge study showed that childhood trauma has long-term health effects decades after the trauma occurs. So, although a lot of people don’t connect their childhood trauma with their adult choices and outcomes, the findings from this study show the two are connected.

The reason trauma has such a long-term impact is partly due to the way the brain responds to trauma. When a child experiences excessive fear and anxiety, cortisol (a stress hormone) floods their system and reduces the brain’s capacity to regulate stress; it also interferes with development and the higher functions of the brain. This is true for children of all walks of life.

The Adverse Childhood Events (ACE) study followed more than 17,400 Kaiser patients in San Diego, patients who matched the community’s demographic—many of them employed, middle class people with health insurance, two-thirds of whom were college-educated. They were 75 percent white, 11 percent Latino, 5 percent black, and 7 percent Asian/Pacific Islander, with 2 percent other.

The findings overwhelmingly demonstrated that childhood trauma has a lasting effect on the emotional and physical well being of adults. It also showed that a surprising number of people have dealt with more than a little trauma in their lives: 87 percent experienced at least two types of trauma, and more than 20 percent experienced at least three ACEs. This trauma was directly linked to people developing chronic diseases as an adult, as well as higher levels of mental illness, incarceration, and absenteeism at work. The more ACEs a person had, the higher the risk of problems.

According to author Jane Ellen Stevens in her 2012 Huffington Post piece, The Adverse Childhood Experiences Study — the Largest Public Health Study You Never Heard Of,

“Things start getting serious around an ACE score of 4.

Compared with people with zero ACEs, those with four categories of ACEs had a 240 percent greater risk of hepatitis, were 390 percent more likely to have chronic obstructive pulmonary disease (emphysema or chronic bronchitis), and a 240 percent higher risk of a sexually transmitted disease… People with high ACE scores are more likely to be violent, to have more marriages, more broken bones, more drug prescriptions, more depression, more auto-immune diseases, and more work absences.”

By understanding this trauma and its effects, those of us in children’s services hope to reduce as much damage as possible.

So, what can be done? First, we should all know our ACE score and be aware of the stresses being placed on our children. Next, we need to explore how the healthcare system, foster care system, law enforcement, and other bureaucracies that come in contact with traumatized kids can better understand trauma so they don’t contribute to it. And finally, we need to help our traumatized kids heal.

In some ways, healing from trauma is just like healing from a broken leg. If the leg doesn’t heal right, that person may need crutches for the rest of their lives. Same is true for trauma—if the trauma isn’t dealt with, people develop unhealthy coping mechanisms, emotional crutches, if you will. If instead we can intervene while children are young, we can help them heal properly, allowing them to reach their potential and preventing a lifetime of hurt.

If you’re interested in learning more, go to www.acestudy.org or listen to a fabulous Ted Talk by Nadine Burke at http://www.ted.com/talks/nadine_burke_harris_how_childhood_trauma_affects_health_across_a_lifetime.