In the News: Helping Families Nurture Each Other 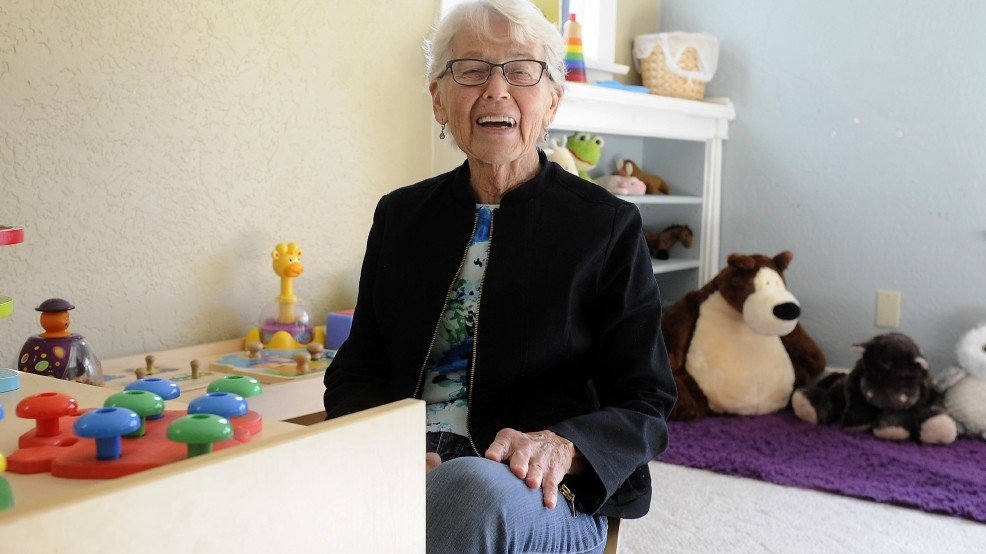 Written by Steve Boyarsky for the Mail Tribune.

Q: What was the origin of Family Nurturing Center?

Mary-Curtis: While I was working at the CASA program, Susan Harris expressed to me an interest in trying to do something about the prevention of child-abuse and neglect. I began working with Susan to figure out how we could get a model of the Relief Nursery, which is a statewide program that gets state support from the Legislature. This was in 2004.

In 2006 we opened the Family Nurturing Center. We opened first in what is now the Medford Food Co-op, in the back room. We began building a clientele. There were so many people who supported establishing the organization. Doug Mares at Division of Human Services was one notable example, a really fine man. The critical value of a focus on the early lives of children when there is the most rapid brain development cannot be overstated. That was kind of the beginning of the Relief Nursery. I remained at the Family Nurturing Center for about 10 years, until 2014.