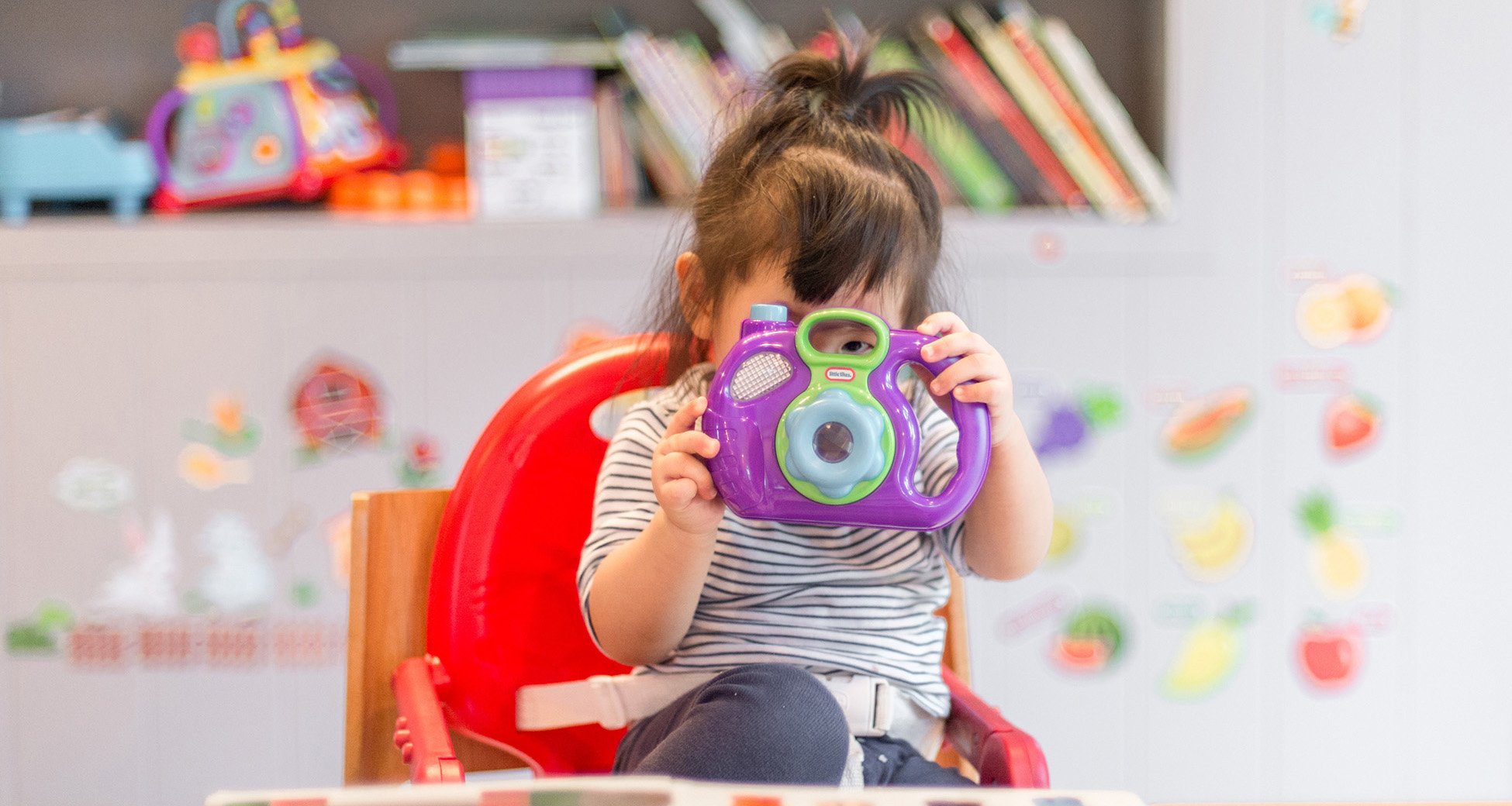 Associate professor of pediatrics at the Boston University Schools of Medicine and Public Health Dr. Megan T. Sandel directs the Grow Clinic for Children where kids with “failure to thrive” (those more than an inch off the growth curve) receive care. Here, she shares her story of the impact of housing on children’s health.

“I had one kid who looked like a very cute 2-year-old but had not yet outgrown his 12-month-old clothes. He was severely stunted and wasted and not growing. I was tearing my hair out trying to get this kid to grow. I was ordering a lot of expensive tests, nutritional shakes and medicines. Nothing was working.”

Suddenly, her patient started to grow. At first she was baffled. Then she learned that the child’s family had recently moved to an apartment of their own rather than sleeping in an overcrowded apartment with extended family. Her patient began sleeping in a bed by himself through the night. He ate better because he was not distracted by the comings and goings of so many people. Stable, appropriate housing allowed him to begin to thrive. This is the power of adequate housing for an individual, and that’s only the beginning. When communities have adequate housing for people of all income levels, it can be transformative. The ripple effects go on and on—at home, the classroom, in the workplace, in the safety of neighborhoods, and beyond.

In our neck of the woods in Medford, Oregon, housing prices are 1.5 times the national average, far out of reach for our most vulnerable low-income families. Even with several years of economic expansion, “stagnant wages, rising housing costs and inaccessible job opportunities keep many children and families trapped in impoverished communities,” according to the Annie E. Casey Foundation. Despite economic growth, poverty levels remain pretty much the same.

So what can we do? A lot, actually. Here are some recommendations from the Casey Foundation outlined in their Kids Count Data Snapshot: Children Living in High-Poverty, Low-Opportunity Neighborhoods:

These are all achievable goals, but they require the will and support of all of us. Maybe our first step is to look inside and ask ourselves, would I be okay with moving into a mixed-use neighborhood? Would I hire an ex-convict? Am I part of the problem or part of the solution?

All posts by Family Nurturing Center